Warning: Invalid argument supplied for foreach() in /var/www/vhosts/u0359372.plsk.regruhosting.ru/bakeev-ent.ru/wp-content/themes/specular/specular/includes/core/codeless_slideshow.php on line 110

The biggest selling orchestral soundtrack of all time will be presented live to picture in Moscow and St. Petersburg. The Titanic Live show that premiered at the iconic Royal Albert Hall last April is heading to Russia this fall.

On the 15th of October Muscovites will see the Academy Award winning epic film – Titanic (1997) – projected on a vast HD screen at Crocus City Hall, whilst a 130-piece symphony orchestra, choir and Celtic musicians will be simultaneously performing the score, written by James Horner. Petersburgers will enjoy the show on the 18th of October at Oktyabrsky Big Concert Hall.

More than a century later, the fascination with the Titanic hasn’t faded – if anything, it has become even stronger; a cautionary legend that speaks to our times of great technological advances and even greater perils.

James Horner composed for over 100 motion pictures, frequently collaborating with directors such as James Cameron and Ron Howard. Other scores include Avatar (the only film to surpass Titanic in box office sales), Braveheart, Aliens, Apollo 13, Star Trek II and more recently, The Amazing Spiderman.

The 1997 blockbuster Titanic, written and directed by James Cameron, became one of the most prolific movies of all time, grossing over $2 billion at the box office and winning 11 Academy Awards including Best Picture and Best Director and more importantly, Best Original Song and Dramatic Score.

“This experience is beyond anything I’ve seen in the theatre. When hearing the music out front and dominating, you really realise how the music drives the emotion of the movie. I felt these big surges of powerful emotion whether it was the elation of the love story or the dread, the fear. A beautiful experience.” 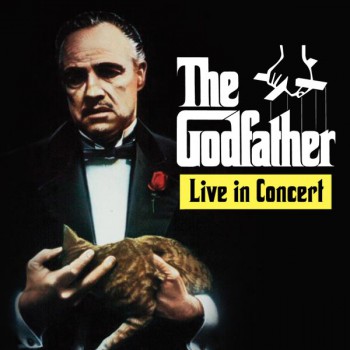 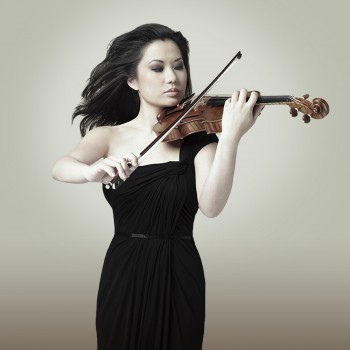