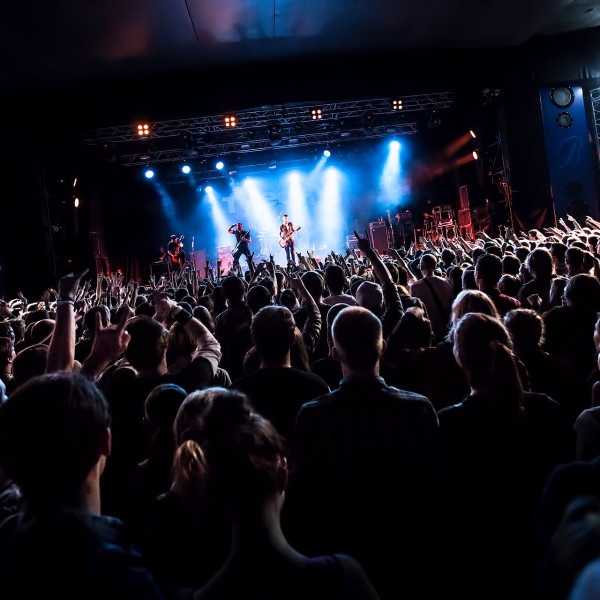 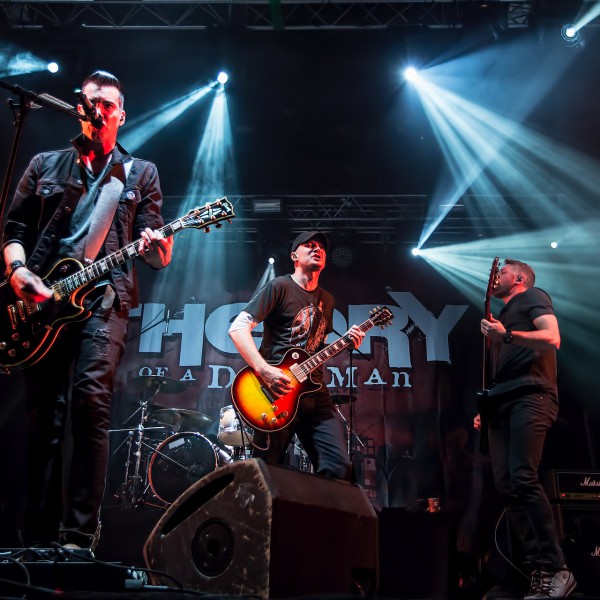 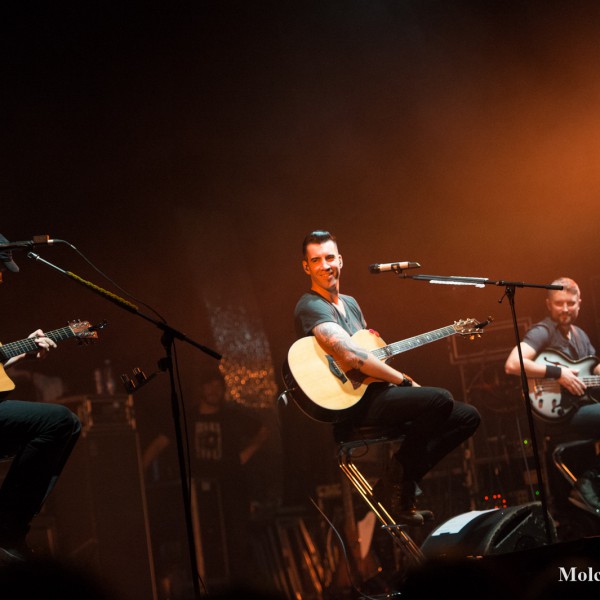 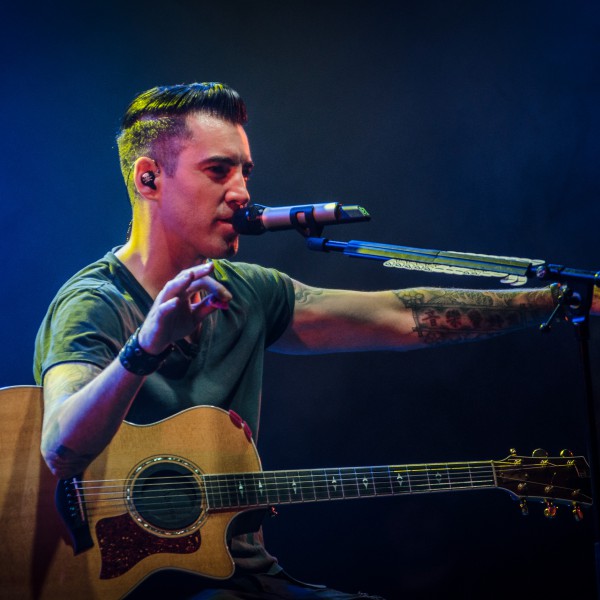 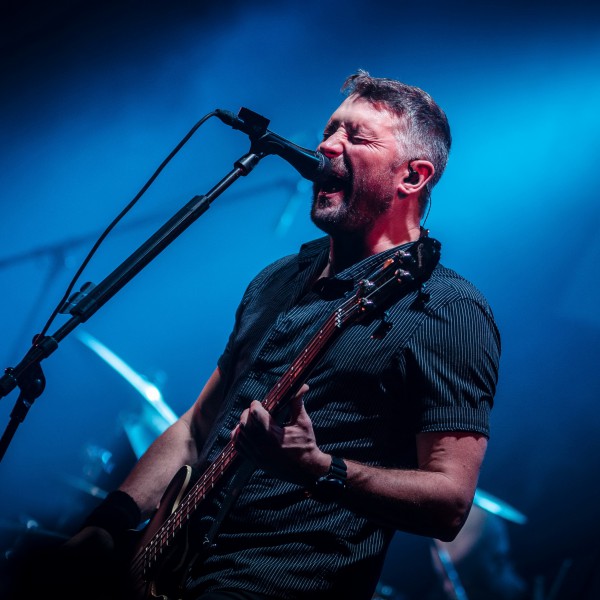 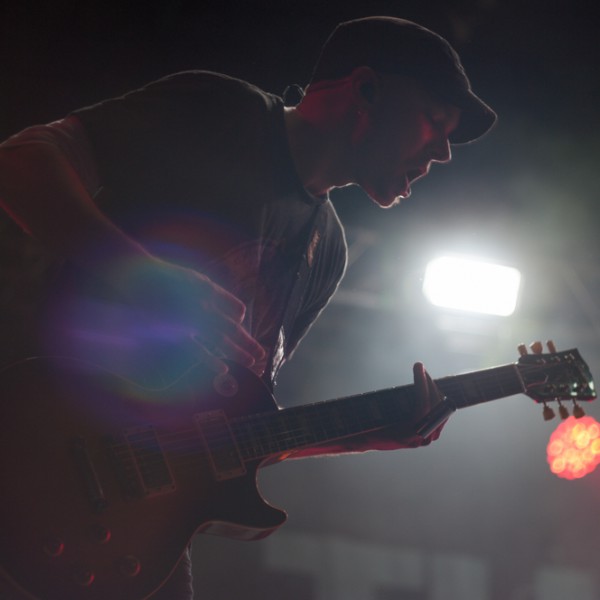 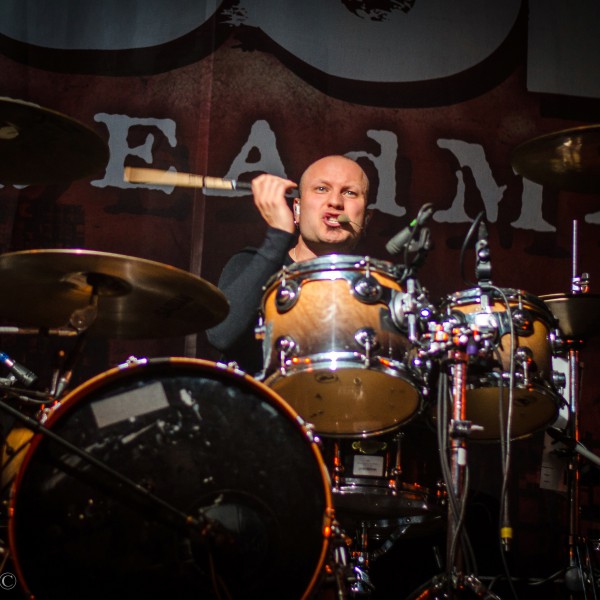 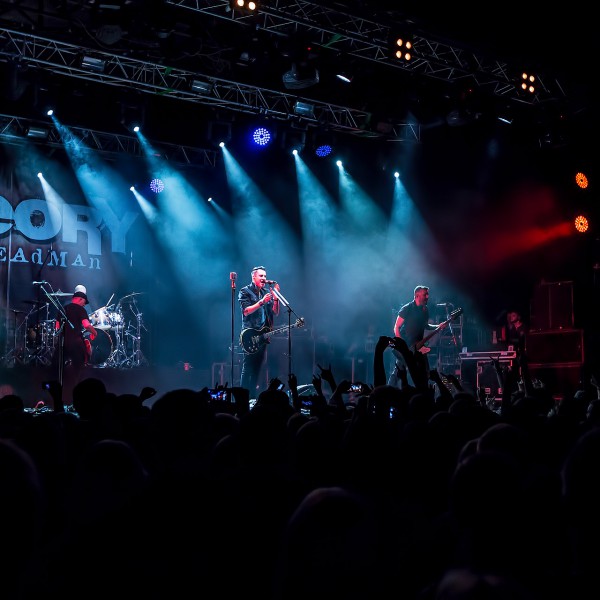 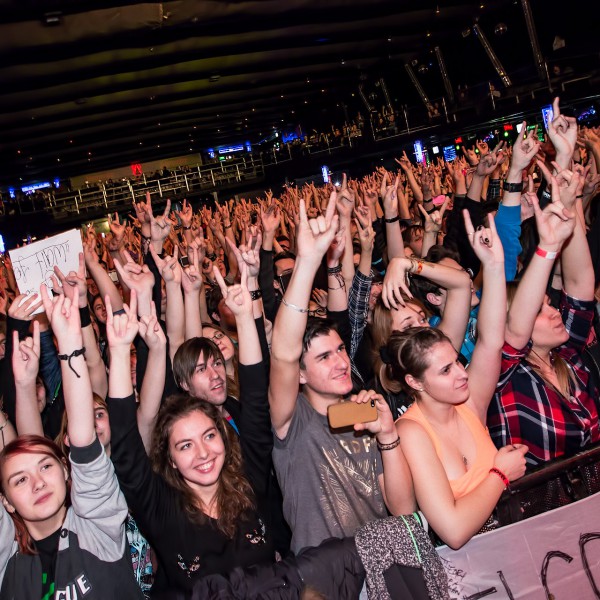 Theory of a Deadman came to Russia for the first time as a part of the “Savages” album promotion tour. On October 17, 2014 the rockers performed at Ray Just Arena in Moscow, and on October 19, 2014 — at A2 club in St. Petersburg. Tyler Connolly (Lead Vocals, Lead Guitar), David Brenner (Rhythm Guitar), Dean Back (Bass) and Joey Dandeneau (Drums) performed songs from the new album as well as hits from their previous works. Euro Entertainment was the local promoter of both Russian shows.

Post-grunge rockers Theory of a Deadman first attracted attention in 2002 through collaboration with the Nickelback lead singer Chad Kroeger. The latter was so fascinated by the guys that invited them to his 604 Records label. Together with him the band wrote the song «Invisible Man», which was became part of the «Spider-Man» movie soundtrack. However, the group acquired worldwide fame due to the «Fahrenheit» computer game. Four songs from the Gasoline (2005) album were used as a part of the game soundtrack: «Santa Monica», «No Surprise», «Say Goodbye» and «No Way Out». The «Fahrenheit» game sold several million copies worldwide and the band acquired a huge army of fans. 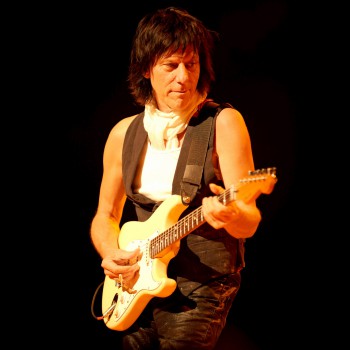 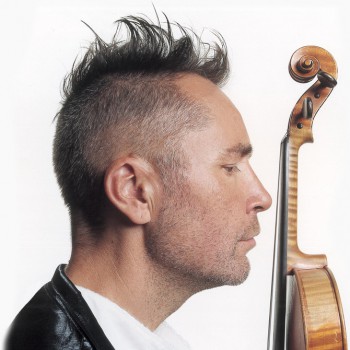