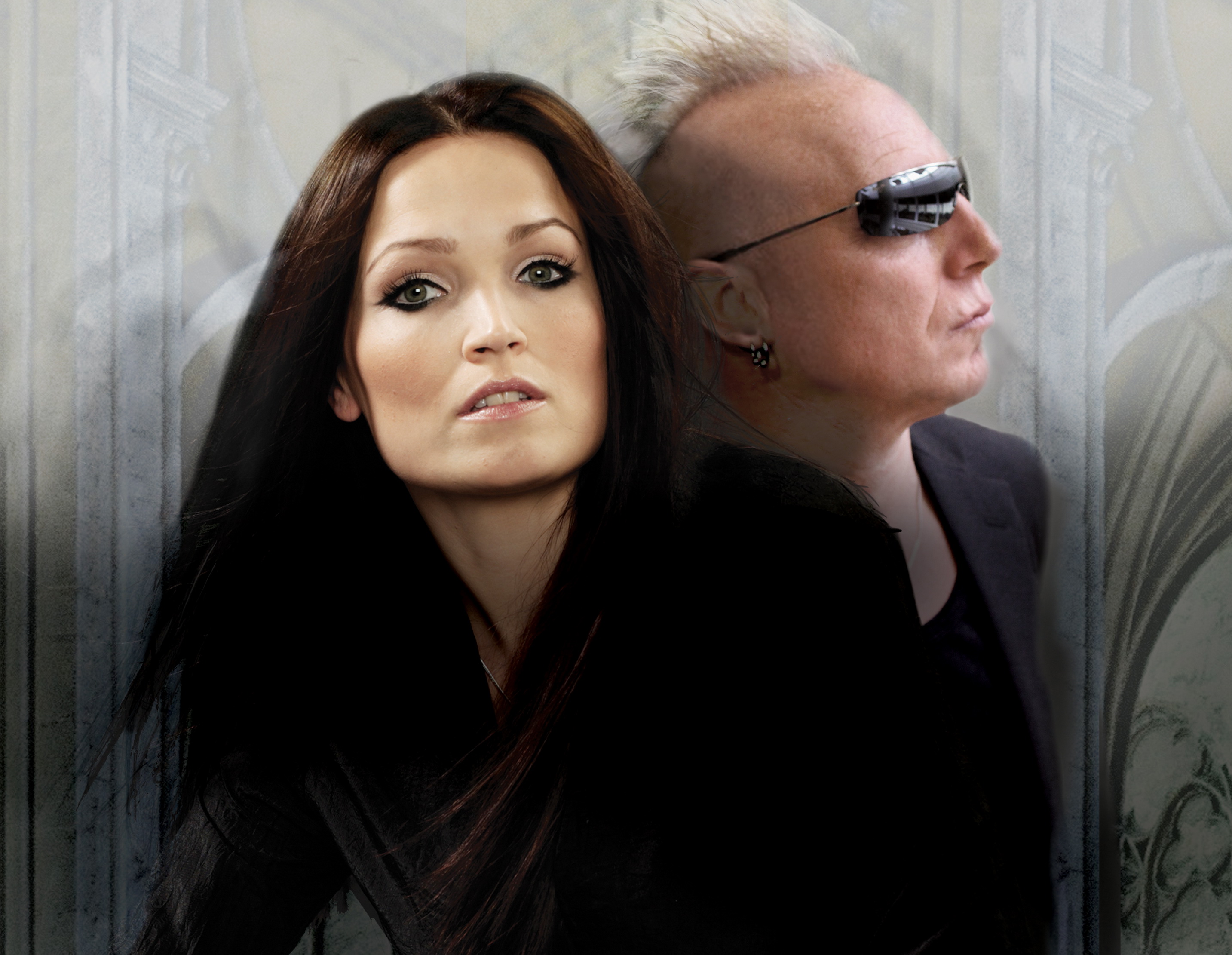 
The concert of an opera diva and a rock star Tarja Turunen featuring one of the most impressive rock  drummers Mike Terrana was held on May 15th 2013, at the Crocus City Hall (Moscow) as a part of the «Beauty and the Beat» world tour.  Euro Entertainment was the local promoter of the event.

The classical compositions of Bach, Strauss, Mozart, Bizet and Dvorak, Broadway Musicals’ arias and songs from Tarja’s solo career, as well as interpretations of  Nightwish and Queen’s classics  were performed at the show, accompanied by a 70-piece symphony orchestra and a 40-piece chorus.

Tarja Turunen gained her world popularity as a hard rock singer and the frontwoman of the legendary Finnish simfo-metal band «Nightwish». However fans of classical music also know the graduate of Jan Sibelius Academy as one of the most outstanding opera divas of the world, possessing a powerful three-octava lyrical soprano.

According to the site «Classical Music», for many years Tarja has been in the top five of the best academic vocalists, relinquishing only Anna Netrebko, Anghela Gheorgiu and Natalie Dissey.  But according to the “Top Ten” edition, she is entirely on the leading position.
In 2013 Tarja came to Russia with her «crossover» project «Beauty and the Beat» in which the singer collected  her  favorite  classical and a rock music works, among which «You Take My Breath Away» of Queen, Rossini’s arias from «Seville barber», «The small night serenade» of Mozart and «Swanheart»  of Nightwish, Offenbach’s «Cancan», «I Could Have Danced All Night» from the musical «My Fair Lady» of Frederick Loewe, and others. All works were accompanied by the symphony orchestra and chorus.

The rock flavour was be given to the show by the second star participant of this concert — Mike Terrana, the American hard rock drummer known by his work with the “Rage” band, Ingwie Malmsteen and Steve Lukhater. 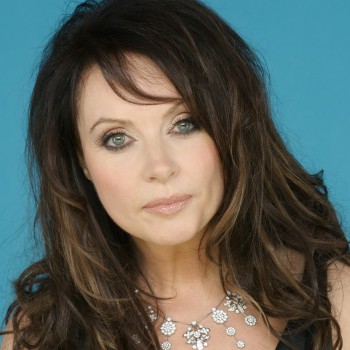 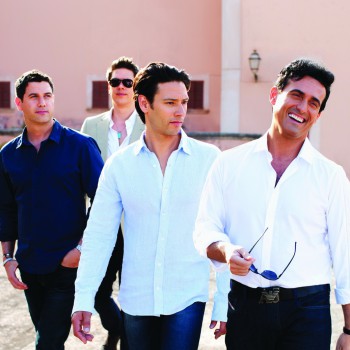