Euro Entertainment has been the local promoter of Sting Moscow shows during the last three years of touring in Russia – during his Symphonicity (2010-2011) and Back to Bass (2012) tours.

Sting played a sold-out show in Moscow in 2010 as a part of his Symphonicity World Tour. On September 15th he gave a concert at Crocus City Hall.  Sting performed his greatest hits, re-imagined for symphonic arrangement, accompanied by a symphony orchestra and band. Selections, created especially for this tour, included fan-favorites such as The Police hits “Every Little Thing She Does Is Magic”, “Roxanne”, “Next To You” and “Every Breath You Take,” to notable songs from Sting’s enduring solo career – “Englishman in New York” “Fragile”, “Russians”, “If I Ever Lose My Faith in You”, “Fields Of Gold”, “Desert Rose” and others. Euro Entertainment was the local promoter of the Moscow event.

In 2011 Sting extended his celebrated Symphonicity world tour. Following sold-out performances throughout North America, Europe and Australia, the Symphonicity world tour returned to Europe in summer 2011 with additional dates including a concert at the Olympic Stadium, June 13, 2011 in Moscow, Russia. Euro Entertainment was the local promoter of the Moscow event.

In 2012 Sting was back to bass with his rock-band featuring Dominic Miller (guitarist), Rufus Miller (guitarist), Vinnie Colaiuta (drummer), Peter Tickell (electric fiddle) and Jo Lawry (vocalist). On the 25th of July  2012 Sting performed at the Olympic Stadium in Moscow.  The Olympic Stadium heard the Grammy awarded songs «Brand New Day» and «If I Ever Lose My Faith In You» as well as the fan-favored «Englishman In New York», «Desert Rose», «Roxanne» and others. Euro Entertainment was the local promoter of the Moscow event. 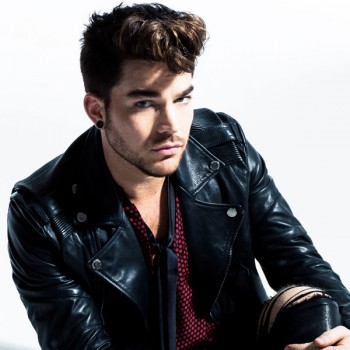 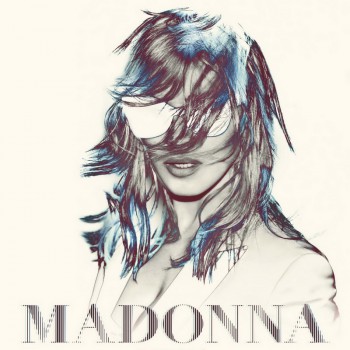