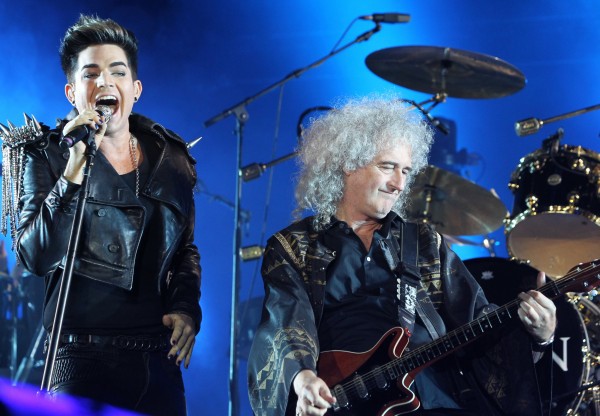 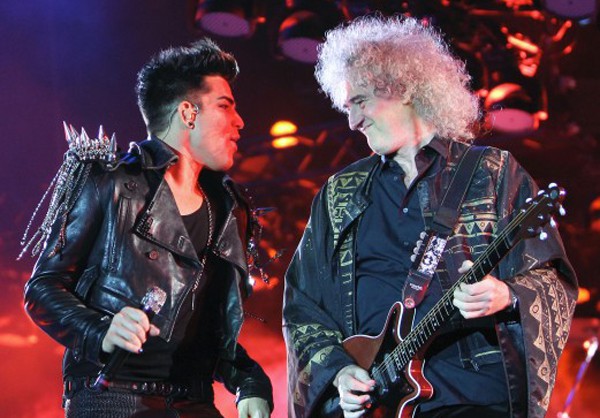 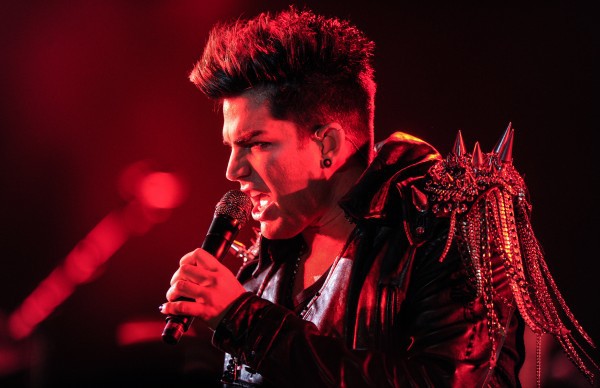 The legendary rock band Queen played a concert with Adam Lambert at the Moscow’s Olympic Stadium on the 3rd of July.  Euro Entertainment was the local promoter of the show.

Queen band members Brian May and Roger Taylor met Lambert during the finals of American Idol Season 8 in May 2009 where Lambert joined the band to perform «We Are the Champions».  Since then the band and Lambert repeatedly hinted at a future collaboration. And they finally did work together. The Moscow Olympic Stadium show on July 3rd, 2012 provided the awesome opportunity to see what  can come out of May, Taylor and Lambert finally getting to fully explore their very evident artistic appreciation of one another.

Lambert, who in the end placed second in AI, has since established a fast-rising career as an emerging rock artist. His solo album “For Your Entertainment” released just after the end of the Idol season debuted at number three on the Billboard 200 in December 2009 and he went on to receive the Young Hollywood Award “Artist of the Year”.

At the invitation of Brian May and Roger Taylor, Lambert made a second guest appearance with Queen, joining the band for the closing of the MTV Europe Awards where May and Taylor were present to collect the Global Icon Award for Queen. Their eight minute MTVE set ignited an immediate reaction across the internet with social network sites buzzing with excitement and campaigning for more from Queen and Lambert.

Queen became popular in the mid-’70s and remain one of the most successful bands in the history of rock music. They released 15 studio and 5 live albums as well as numerous compilations. Among them 18 albums ranked #1 in music charts worldwide and the estimated total number or record sales around the world exceeds 300 million. Since the death of singer Freddie Mercury in 1991 Brian May and Roger Taylor have continued to honour the legacy of Queen by performing alone or with guest vocalists, allowing fans the possibility to hear live such rock classics as «Bohemian Rhapsody», «We Will Rock You», «We Are the Champions», «I Want To Break Free», «Another One Bites The Dust», «Radio Ga Ga» and others.  Queen’s music also continues to be kept alive and reach new audiences through the world-wide success of the band’s hit musical “We Will Rock You” which has been performed across the world and in May will celebrate an unbroken ten-year run on the same stage in London at the Dominion Theatre. 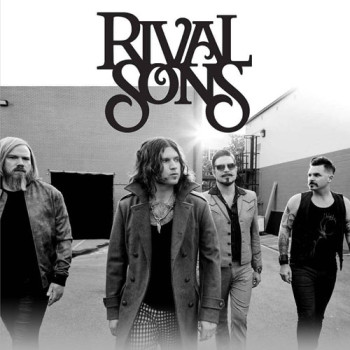 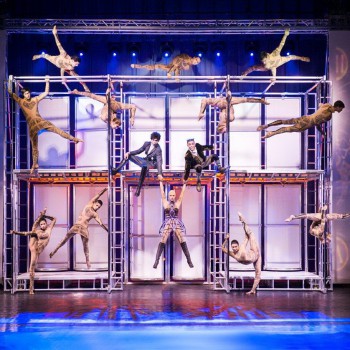