In 2010 Moscow saw a unique show “Notre Dame de Paris le Concert”, that had gathered around 16,000 viewers from all over Russia and Europe and drawn attention of the Western promoters and producers. On the 11th of December the musical was played on the stage of the Olympic Stadium. This magnificent project brought together the starts of the original, “golden” cast if the Guinness record winning musical for one night one the same stage again. For the first time after 12 years Garou, Bruno Pelletier, Daniel Lavoie, Helene Segara, Julie Zenatti, Luck Mervil and of course Patrick Fiori as the shining Phoebus, were together again.

“Notre Dame de Paris” has become the first European musical that has gained global fame and moved the centre of musical production to Europe. After years of Anglo-American sound prevalence and Broadway shows the influence of French chanson and European singing traditions on the new generation of musicals has become apparent.

The musical based on Hugo’s novel has become a sensation: the show was sold out for months ahead after the premier. Both studio and live recorded albums of “Notre Dame de Paris” enjoyed tremendous commercial success. Single “Belle” sung by Patrick Fiori , Garou and Daniel Lavoie stayed as number 1 in French charts for 33 weeks, won the diamond certification, was named the best song of France in 50 years and won a World Music Award and Victoire Award. The first year of “Notre Dame de Paris” was so successful the it was marked by the Guinness Book of Records. 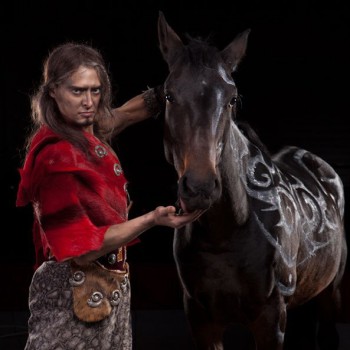 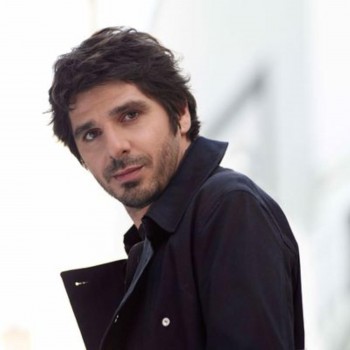