In 2012 after a series of unsuccessful attempts on the part of other promoters the Euro Entertainment company managed to bring to Russia the world-famous British violinist and Guinness world record holder – Nigel Kennedy. The Artist gave a sold-out concert at the Big Hall of Moscow Conservatory on the 2nd of October 2012.

Nigel Kennedy made his early career in the classical field, and he has performed and recorded most of the major violin concerti. He later included jazz, klezmer, and other genres in his repertoire. Kennedy, being protégé of the legendary American musician Yehudi Menuhin and student of jazzman Stephane Grappelli, made revolution in the world of classical music, shocking everybody by his rock ‘n’ roll attitude to classical works and the classical approach to rock compositions.

Nigel’s name became world famous in 1989, after the release of his album «The Four Seasons» by Antonio Vivaldi, accompanied by the English Chamber Orchestra. The album sold over 2 million copies and earned a place in the Guinness Book of World Records as one of the best-selling classical works ever. Each subsequent work of the violinist was more innovative than the previous one, whether it was the collection of improvisations based on compositions of rock guitarist Jimi Hendrix or cooperation with the Polish klezmer trio Kroke.

For over twenty-five years, Nigel Kennedy has been acknowledged as one of the world’s leading violin virtuosos and is, without doubt, one of the most important violinists Britain has ever produced. His virtuosic technique, unique talent and mass appeal have brought fresh perspectives to both the classical and contemporary repertoire. He is the best selling classical violinist worldwide. His records reached status of gold and platinum albums, he twice played for the Royal Family at Buckingham Palace and has won countless number of music awards.

In 2010 violinist founded a new band   «Orchestra of Life», made up of vibrant young (mainly Polish) musicians. Kennedy chose musicians who can play in different styles. The orchestra made a successful debut in Germany with a program that included works by Bach and Duke Ellington.

In April 2010, the Orchestra of Life made its debut tour in Germany, presenting a unique programme of Duke Ellington (specially arranged by Nigel Kennedy for his band and the Orchestra of Life) and Bach, before going on to perform in major cities and festivals in Europe.

Theory of a Deadman 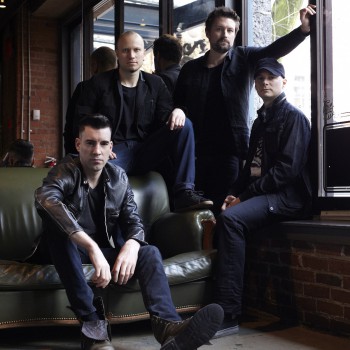 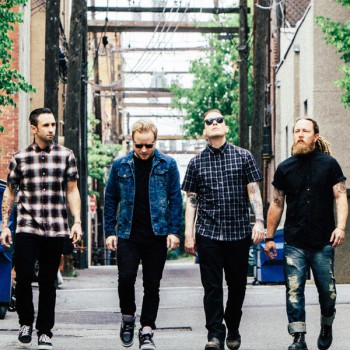