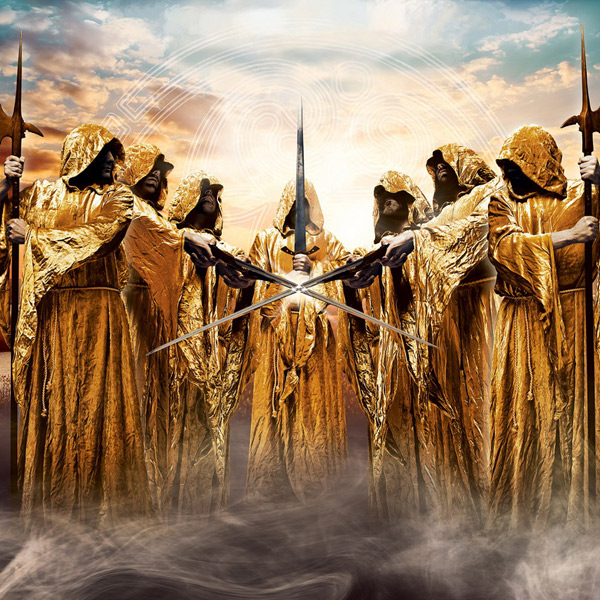 The sold-out shows in 75 cities as well as the persistent requests on the part of the fans all around the world prompted the famous German new age band Gregorian extend the big The Epic Chants Tour 2013 in support of the same-title album in the fall and winter of 2013. On September 28, 2013 the band gave an exclusive concert on the stage of Izvestia Hall. Euro Entertainment was the local promoter of the event.

In the intimate atmosphere of the chamber hall the artists offered spectators the possibility to perceive the history of cinema through music and performed their unique choral interpretations of soundtracks to such iconic and Oscar-winning films like «The Godfather» (1972 ) and «Chariots of Fire » (1981), «Philadelphia» (1993) and «Titanic» (1997), «Gladiator» (2000) and «The Lord of the Rings 3 : The Return of the King » (2003) . The evening’s program also included the band ‘s own compositions and songs from the new album «Masters Of Chant Chapter IX». The epic performance also included meditative visuals, lighting, laser and haze show, characteristic choreography and the famous monastic robes of the soloists.

The idea of the «Gregorian» approach to modern music occurred to the band’s producer Frank Peterson during his visit to Escorial, the Royal Monastery in the heart of Spain. Walking along the medieval halls with his music player fully packed with rock music he suddenly heard monastic choir fighting its way through the powerful bass and beats playing in his headphones. Impressions from the resulting mix inspired Peterson’s experiments, which gave birth to Enigma, and then to Gregorian.

The original sound of Gregorian immediately attracted widespread attention, and eventually turned into an independent music genre. By the way, to keep the authenticity of Gregorian chant Frank picked band vocalists among the natives of the British cathedral choirs, and seminaries. The harmony of eight male voices accompanied by the violin orchestra, rock band and angelic voice of Amelia Brightman was highly estimated by the fans around the world. The first album «Masters of Chant Chapter I» (1999) soared to the top of the charts. Over the 15 years the band has recorded more than 200 songs for 11 albums and 6 DVD. In 16 countries their records received gold and platinum awards. 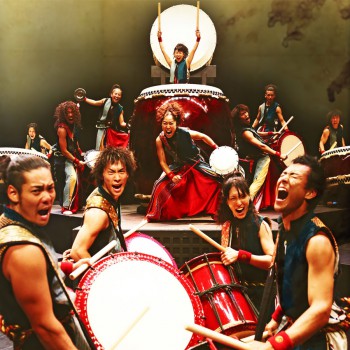 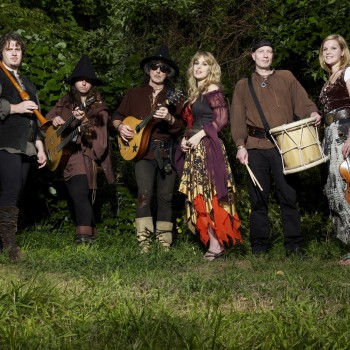