The founder of the legendary “Deep Purple” British guitarist Ritchie Blackmore and his group “Blackmore’s Night”gave a show in Moscow at the Russia Concert Hall on April 19, 2006.

Blackmore brought to Moscow the show mostly based on the songs from the album “The Village Lanterne”. Apart from the new things the album included famous works of “Deep Purple” and “Rainbow”.

Euro Entertainment was the local promoter of the Moscow event. 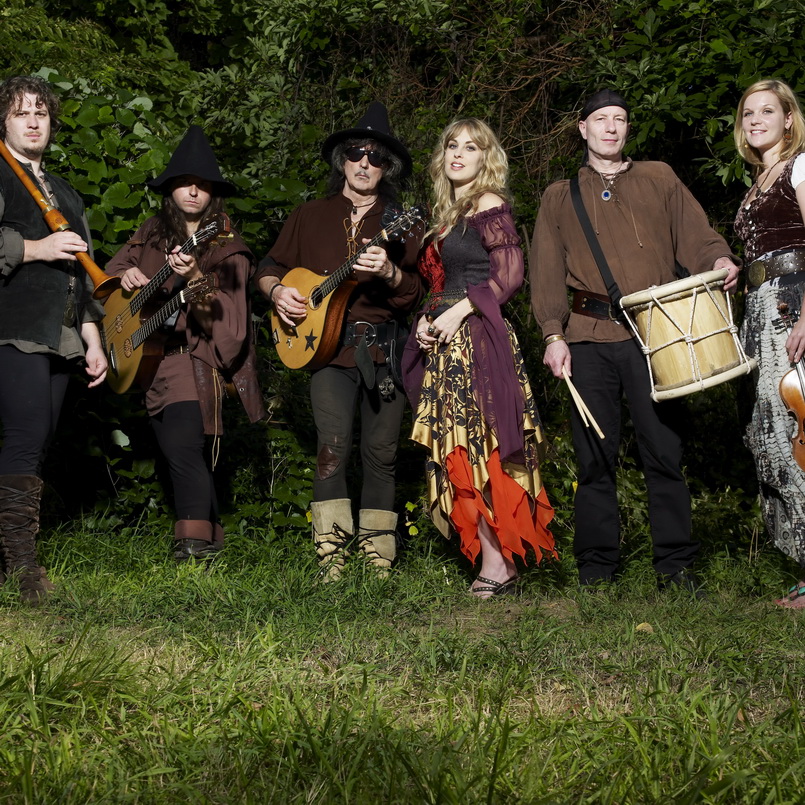 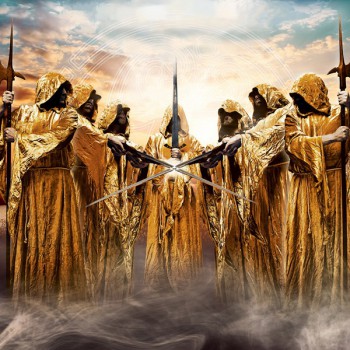 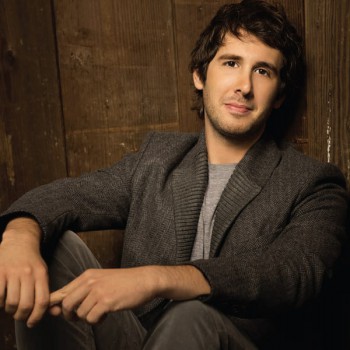